Where Does The Name Hermione Come From

What Year Was Harry Potter Written

What Is Hermione’s Wand Made Of

What School Was Harry Potter In

How Many Chapters In Harry Potter

How Many Children Did Harry Potter Have

Harry Potter and the Philosopher’s Stone

Harry Potter and the Philosopher’s Stone is a fantasy novel written by British author J. K. Rowling. The first novel in the Harry Potter series and Rowling’s debut novel, it follows Harry Potter, a young wizard who discovers his magical heritage on his eleventh birthday, when he receives a letter of acceptance to Hogwarts School of Witchcraft and Wizardry. Harry makes close friends and a few enemies during his first year at the school and with the help of his friends, he faces an attempted comeback by the dark wizard Lord Voldemort, who killed Harry’s parents, but failed to kill Harry when he was just 15 months old.

Harry Potter and the Philosopher’s Stone, along with the rest of the Harry Potter series, has been attacked by some religious groups and banned in some countries because of accusations that the novels promote witchcraft under the guise of a heroic, moral story. Other religious commentators have written that the book exemplifies important viewpoints, including the power of self-sacrifice and the ways in which people’s decisions shape their personalities. The series has been used as a source of object lessons in educational techniques, sociological analysis and marketing.

Uses In Education And Business

Writers on education and business subjects have used the book as an object lesson. Writing about clinical teaching in medical schools, Jennifer Conn contrasted Snape’s technical expertise with his intimidating behaviour towards students. Quidditch coach Madam Hooch on the other hand, illustrated useful techniques in the teaching of physical skills, including breaking down complex actions into sequences of simple ones and helping students to avoid common errors. Joyce Fields wrote that the books illustrate four of the five main topics in a typical first-year sociology class: “sociological concepts including culture, society, and socialisation stratification and social inequality social institutions and social theory“.

Stephen Brown noted that the early Harry Potter books, especially Harry Potter and the Philosopher’s Stone, were a runaway success despite inadequate and poorly organised marketing. Brown advised marketing executives to be less preoccupied with rigorous statistical analyses and the “analysis, planning, implementation, and control” model of management. Instead he recommended that they should treat the stories as “a marketing masterclass”, full of enticing products and brand names. For example, a real-world analogue of Bertie Bott’s Every Flavour Beans was introduced under licence in 2000 by toymaker Hasbro.

Harry Potter And The Philosophers Stone

Harry Potter And The Philosophers Stone is a good book that anyone will find very useful for study. The textbook is a wonderful material that you will definitely enjoy reading and you shouldnt have any issue downloading this book PDF for free on a good eBook website.So you can access this book in PDF on this PDF BOOK SITE. Here you can access this book together with other books for free on this website, its a wonderful place to download PDF books.

About Harry Potter And The Philosophers Stone 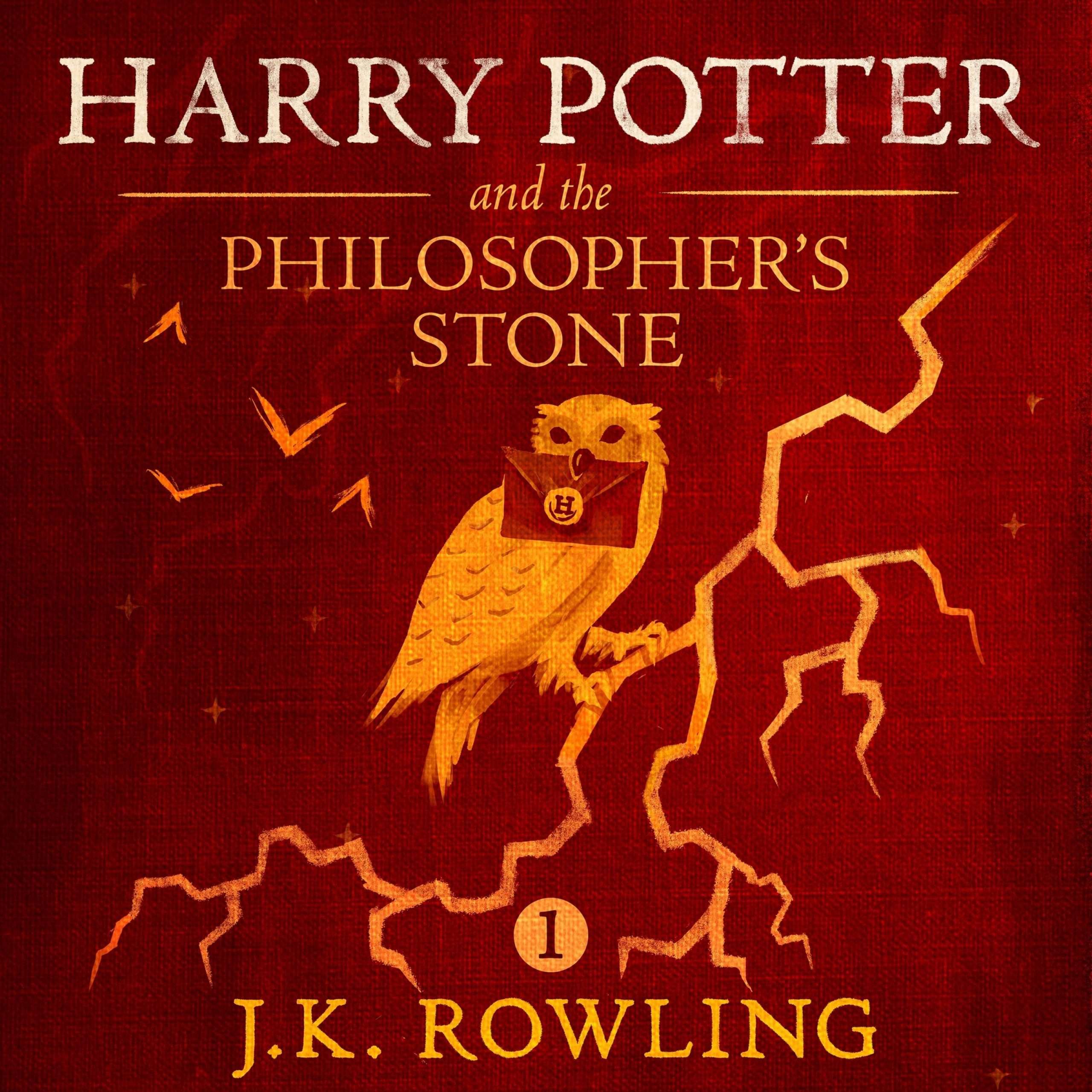 Harry Potters life is miserable. His parents are dead and hes stuck with his heartless relatives, who force him to live in a tiny closet under the stairs. But his fortune changes when he receives a letter that tells him the truth about himself: hes a wizard. A mysterious visitor rescues him from his relatives and takes him to his new home, Hogwarts School of Witchcraft and Wizardry.After a lifetime of bottling up his magical powers, Harry finally feels like a normal kid. But even within the Wizarding community, he is special. He is the boy who lived: the only person to have ever survived a killing curse inflicted by the evil Lord Voldemort, who launched a brutal takeover of the Wizarding world, only to vanish after failing to kill Harry.Though Harrys first year at Hogwarts is the best of his life, not everything is perfect. There is a dangerous secret object hidden within the castle walls, and Harry believes its his responsibility to prevent it from falling into evil hands. But doing so will bring him into contact with forces more terrifying than he ever could have imagined.Full of sympathetic characters, wildly imaginative situations, and countless exciting details, the first installment in the series assembles an unforgettable magical world and sets the stage for many high-stakes adventures to come.

Us Publication And Reception

Scholastic Corporation bought the U.S. rights at the Bologna Book Fair in April 1997 for US$105,000, an unusually high sum for a children’s book. Scholastic’s Arthur Levine thought that “philosopher” sounded too archaic for readers and after some discussion , the American edition was published in September 1998 under the title Rowling suggested, Harry Potter and the Sorcerer’s Stone. Rowling later said that she regretted this change and would have fought it if she had been in a stronger position at the time.Philip Nel has pointed out that the change lost the connection with alchemy and the meaning of some other terms changed in translation, for example from “crumpet” to “muffin“. While Rowling accepted the change from both the British English “mum” and Seamus Finnigan’s Irish variant “mam” to the American variant “mom” in Harry Potter and the Sorcerer’s Stone, she vetoed this change in the later books, which was then reversed in later editions of Philosopher’s Stone. However, Nel considered that Scholastic’s translations were considerably more sensitive than most of those imposed on British English books of the time and that some other changes could be regarded as useful copyedits. Since the UK editions of early titles in the series were published months prior to the American versions, some American readers became familiar with the British English versions owing to having bought them from online retailers.

Publication And Reception In The United Kingdom

Bloomsbury accepted the book, paying Rowling a £2,500 advance and Cunningham sent proof copies to carefully chosen authors, critics and booksellers in order to obtain comments that could be quoted when the book was launched. He was less concerned about the book’s length than about its author’s name, since the title sounded like a boys’ book to him and he believed boys preferred books by male authors. Rowling therefore adopted the pen nameJ.K. Rowling just before publication.

In June 1997, Bloomsbury published Philosopher’s Stone with an initial print run of 500 copies in hardback, three hundred of which were distributed to libraries. Her original name, “Joanne Rowling”, can be found on the copyright page of all British editions until September 1999. The short initial print run was standard for first novels and Cunningham hoped booksellers would read the book and recommend it to customers. Examples from this initial print run have sold for as much as US$471,000 in a 2021 Heritage auction.Thomas Taylor created the cover for the first edition.

9+34, from which the Hogwarts Express left London, was commemorated in the real-life King’s Cross railway station with a sign and a trolley apparently passing through the wall.